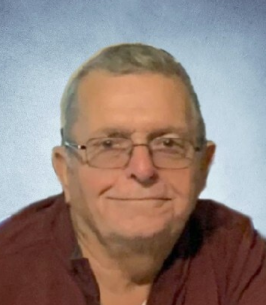 John G. Andersen age 79, of Deptford Twp. passed away on Tuesday, August 23, 2022. Born in Mantua, NJ he was raised in the Lake Tract section of Deptford Twp. John graduated from Deptford High School's first graduating Class in 1961. He was a carpenter & millwright for Union 393 in Gloucester. In his spare time, John enjoyed collecting coins and woodworking.

Family and Friends may visit from 9:30 am to 11 am on Saturday, August 27th, at Smith Funeral Home, 47 Main Street Mantua, where a funeral service will be held at 11 am. Burial will follow in Eglington Cemetery in Clarksboro. Memories & condolences can be shared at www.smithfhmantua.com