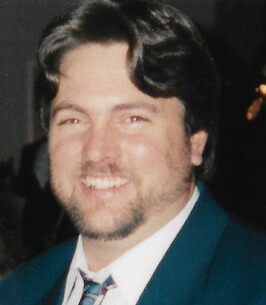 Robert Curll age 61 of West Deptford Twp. passed away on Friday, March 26, 2021. Born in Philadelphia to the late Robert T. Curll and Mary (Sims), he was a Warehouse Lead for Costco in Logan Twp. Bob had great knowledge of automobiles and enjoyed working on them. He also took great pride in caring for his saltwater fish tanks. Bob was handy around the house and enjoyed watching various cooking shows on TV. He loved his family and adored his Pitbull Bear.

Family and Friends are invited to a graveside at Wenonah Cemetery, 390 Wenonah Ave., Mantua, NJ at 11 am on Thursday, April 1st. As an expression of sympathy, contributions can be made to Jersey Pit Rescue LLC, P.O. Box 72, Garwood, NJ 07027 or online at www.jerseypitrescue.com Memories and condolences can be shared at www.smithfhmantua.com.