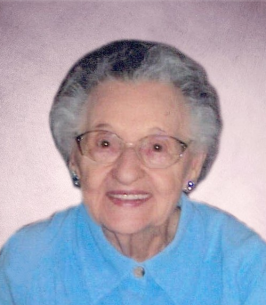 Virginia “Ginny” Funk, age 99, of Sewell passed away peacefully on Thursday, May 12, 2022 at Cardinal Village assisted Living. Virginia was the daughter of Mr. & Mrs. Harry and Viola Dixon and was born in East Liverpool, Ohio. She moved to Philadelphia with her parents and sister in 1941. During World War II she was employed as a clerk stenographer at the U.S. Army Quartermaster’s Office in Philadelphia. She married Charles O. Funk, III in 1946 and later moved to New Jersey. Virginia and Charles lived in Woodbury, Mantua Township, and lastly Harrison Township until Charles passed.

Virginia requested that donations be made to The Arc Gloucester 1555 Gateway Blvd. Woodbury, NJ 08096 in lieu of flowers.